Can radiology equipment cause illnesses to professionals? 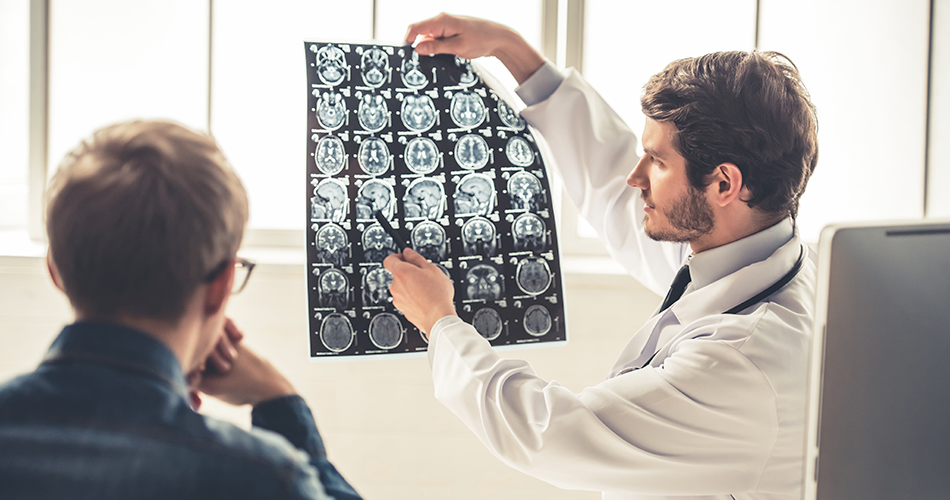 Can radiology equipment cause illnesses to professionals?

Exposure to ionizing rays when using radiology equipment beyond what is recommended can cause problems for medical professionals. And this susceptibility to several diseases can cause a dramatic drop in your quality of life. The cause?

Pathologies range from genetic alterations to the development of diseases such as:

Understand better what is involved

Because they have no smell, color or taste, they are imperceptible. However, they have the ability to pass through the body, causing genetic changes.

According to ANVISA Ordinance No. 453/98, the personal limits determined by the legislation are: 50 millisieverts (mSv) of effective dose per year, and must have an average of 20 mSv in 5 years, in addition to intermediate values ​​during the months, that translate levels subject to investigation and/or laboratory intervention (cytogenetic tests) and notification to regulatory authorities.

Monitoring must be constant, carried out with a device called a dosimeter

Exposure to radiology equipment has 2 types of effect:

The first effect is called stochastic, occurring due to small exposures over long periods of time. It does not have a dose threshold and is manifested mainly by malignant genetic changes (cancer).

The deterministic effects, on the other hand, occur due to high doses of radiation in short periods of time. An individual who is exposed to a high dose in the lens, for example, will have cataracts; an individual exposed in the region of the gonads may become temporarily or permanently sterile, depending on the dose they received.

Brazil has had a case of worldwide repercussion

Do you remember the radiological accident in Goiânia, widely known as an accident with cesium-137? This was a serious episode of contamination by radioactivity that occurred in Brazil. The contamination started on September 13, 1987, that is, more than 30 years ago.

A device used in radiotherapy was found in an abandoned clinic in the center of Goiânia with Cesium 137. This exposure generates immediate effects such as

Who is at risk

Any individual who is occupationally exposed is at risk. Even if the equipment produces low dose rates, depending on the characteristics of the occurrence of stochastic effects. Genetic pre-dispositions of each individual can even increase the risks generated by this type of equipment.

There is a consensus in the academic field on the subject. Exposure to radiation without strict control of the absorbed doses causes changes in the genetic material of the cells. This can cause health problems, such as cancer, anemia, pneumonia, immune system failure, skin problems, among others, no less serious diseases, which can induce a heart attack or stroke.

Fortunately, with the advancement of technology, some professionals, such as report issuers, are not in danger. Teleradiology, which allows remote diagnosis by digitally sending images, simply removes the professional who issues reports from the room where the radiology equipment is located.

Using cutting-edge technology, professionals receive images of the highest resolution and are able to issue their reports from anywhere.